Sixty modern aircraft flew over Maidenhead to mark 100 years of the RAF, starting in Ipswich and finishing here. Never before has there been such a procession of aircraft, modern and old, from Spitfires to Hurricanes.

About 60 modern aircraft flew over Maidenhead and Windsor yesterday as part of a procession celebrating 100 years of the Royal Air Force.

A convoy of 100 aircraft set off from Ipswich and flew over The Mall and Buckingham Palace at 1pm.

Some of the historical and larger aircraft that had been part of the convoy split from the modern planes after passing over London, with some diverting to Runnymede and Hendon. 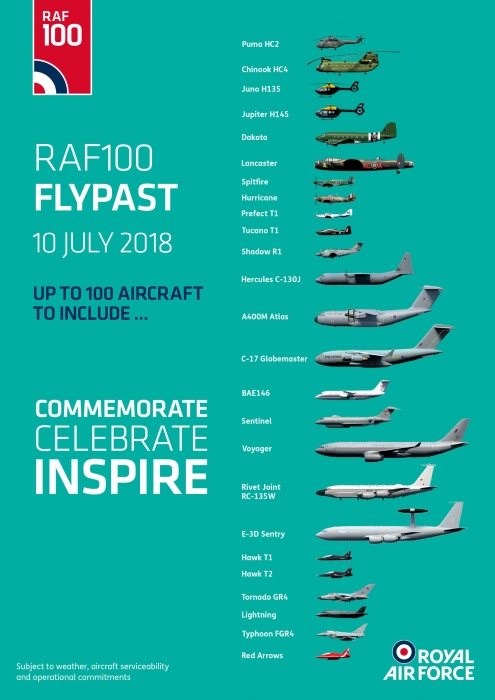 Several groups of the RAF’s most advanced aircraft passed over Maidenhead just after 1.10pm, and hundreds gathered in parks and the town centre to see the spectacle.

“In our centenary year we are commemorating those that have come before us, celebrating our current personnel and, ultimately, inspiring a new generation to write the next chapters in the RAF’s story.

“While the aircraft in the skies on July 10 will offer a striking visual representation of the United Kingdom’s air power throughout the RAF’s existence, it is also important to remember that there is a large and multi-skilled team behind every aircraft participating.” 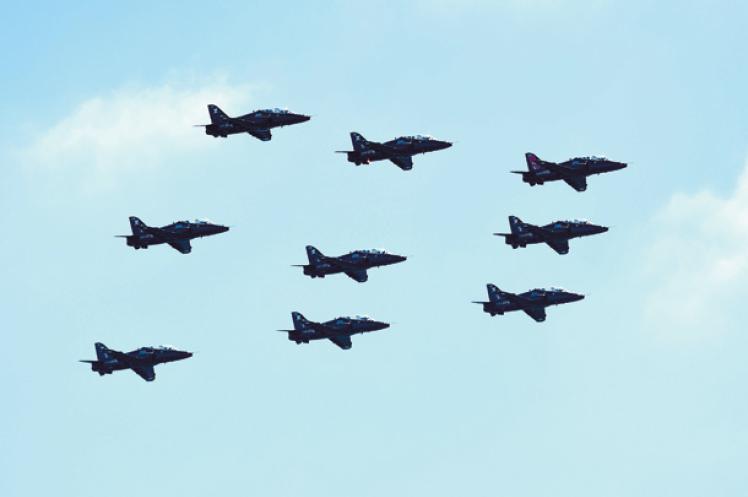 “In our 100th year we want to showcase the vital role the RAF continues to play in defending the British people and protecting our nation’s interests.

“The celebrations are a fitting recognition and thank you to the exceptional dedication, spirit and achievements of our men and women.

“They also encourage us to look to the future: the greatest legacy of RAF100 will be its ability to inspire a whole new generation so that together we can help shape our next century.”

The RAF is steeped in history, from the infamous battles in the skies over the southern English coast in WW2, but the RAF also has a lesser known, incredible history such as the influence of African-Carribean people who came over and volunteered for the RAF to help the war effort. It was an example of how the RAF embraced integration, when not many did and shows how the richly diverse nature of modern Britain owes much to the Black men and women who wore air force blue.

Here at Lantern, we salute the planes and say thank you to the RAF for 100 years of service to our country. 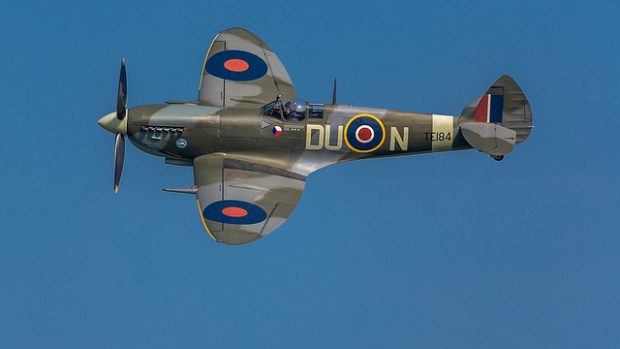